The Women's Health Center Blog Why are my periods so heavy?

Why are my periods so heavy?

Menstrual periods usually start about age 12, but some girls start their periods as early as 9.  They tend to be irregular at first, but over the next 2 years or so a pattern starts to develop and periods are more regular.  The average period comes about every 25-35 days from the beginning of one period to the beginning of the next, lasts from 2-7 days, with the amount of bleeding ranging from light spotting to heavy bleeding requiring a woman to change her pad/tampon every 2 hours or so for a day or two.  Often there is cramping associated with the bleeding which should be able to be controlled with over the counter medications like ibuprofen, Motrin, Advil or Tylenol.  If menses fall outside these ranges, they may require evaluation, especially if they are so heavy one is soaking through pads every hour or so.  Otherwise a woman could become anemic or develop structural problems like polyps.

Reasons for abnormal periods include hormonal issues (caused by ovarian cysts/ovulation problems, thyroid disease or other medical complications), infections, medications/contraceptives, uterine abnormalities (fibroids, polyps, or thickening of the lining), other structural problems such as endometriosis or adenomyosis, or even pregnancy-related complications.

The cause of heavy, abnormal periods can usually be found and treated.  The evaluation by your gynecologist would include learning about your cycles (keep track of the bleeding and bring your calendar to the office so the doctor can go over it with you), history of bleeding problems in you or your family, sexual activity and use of contraception.  A physical exam would include a pelvic exam to see if there are any cervical, uterine or ovarian issues.  Laboratory studies such as infection/sexually transmitted disease studies, pap smear, and blood tests could also be ordered.  The doctor may order a pelvic ultrasound if a pelvic abnormality is suspected.  Other less common studies include an office biopsy of the uterus, hysteroscopy (looking inside the uterus with a scope), or even laparoscopy (looking inside the abdominal cavity with a scope).

Abnormal bleeding can be treated in a variety of ways (depending on severity and cause of the bleeding) such as:  over the counter medications, birth control pills or other hormonal treatments, treating other medical conditions which were found in the work-up, hormone-containing IUDs, outpatient surgical techniques such as endometrial ablation or myomectomy, a radiologic procedure called uterine artery embolization, or hysterectomy if the woman no longer desires fertility and other treatment modalities were not successful.

The clinicians at #TheWomensHealthCenter are very experienced in handling abnormal bleeding.  They are trained to perform all surgical treatments from hysteroscopy and endometrial ablation up to and including robotic total hysterectomy if necessary.

Call us at 714-378-5606 for an appointment so we can evaluate you for any abnormal bleeding you may be having. 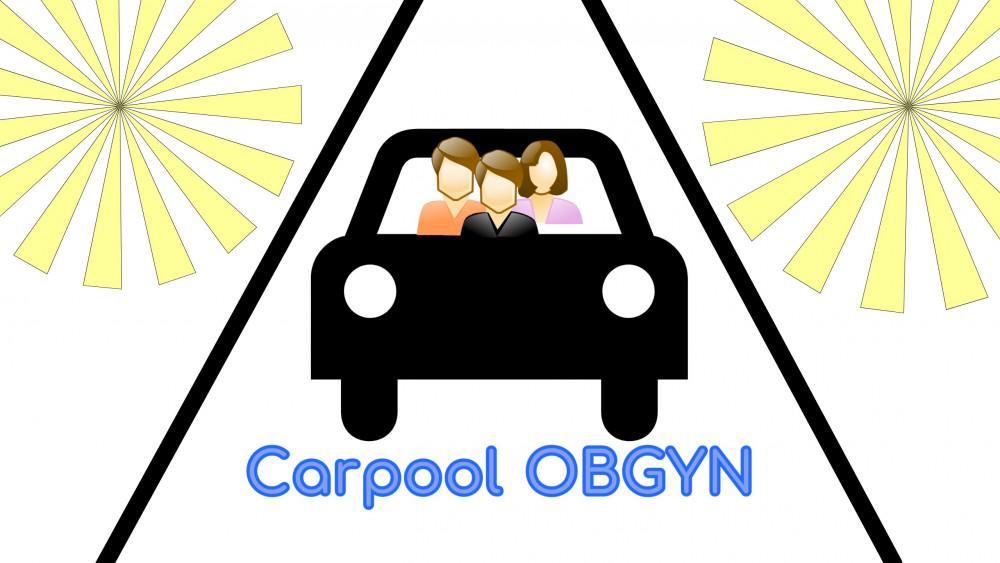 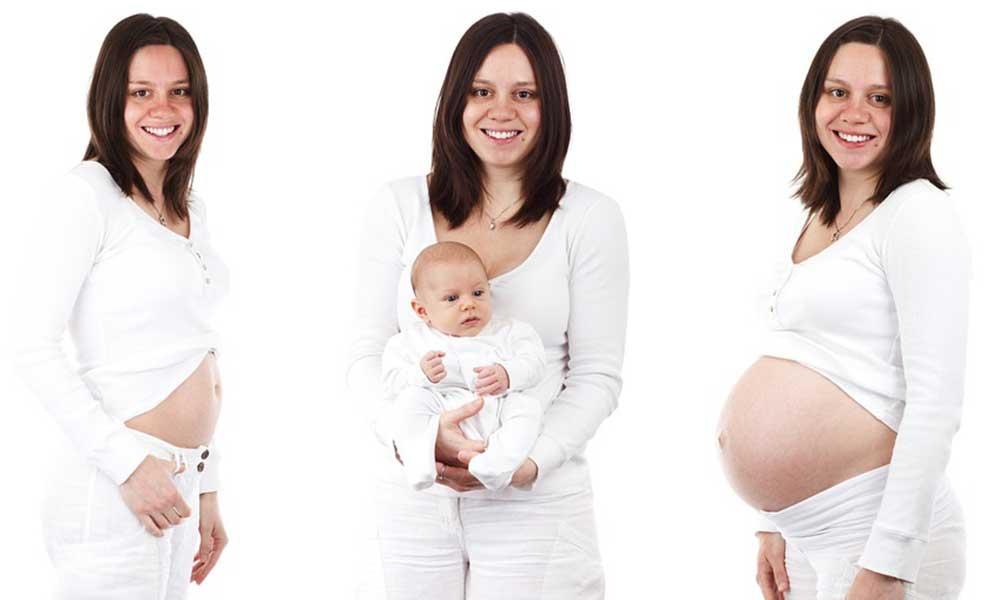 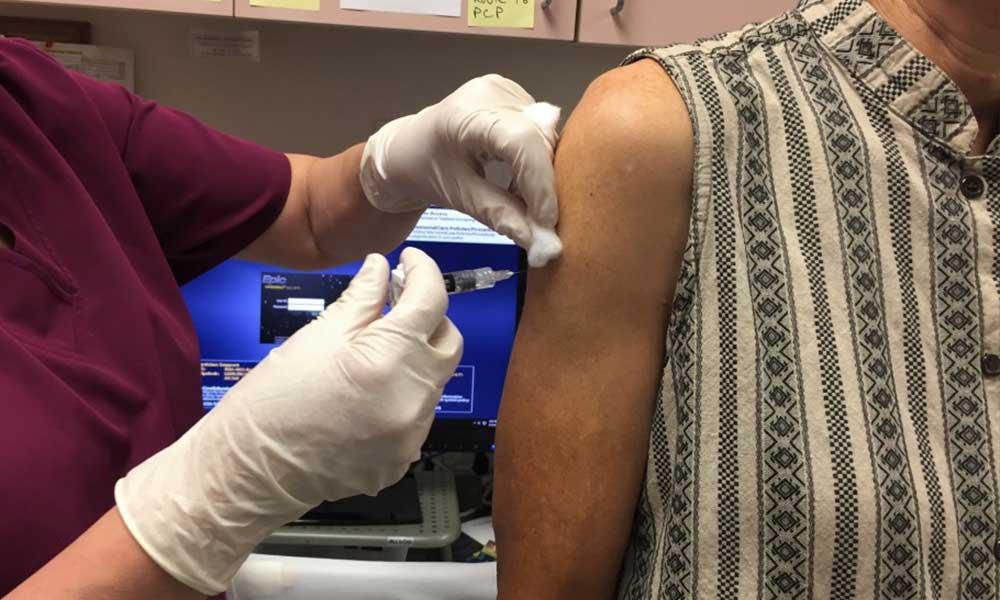 Pregnant women should get vaccinated against Influenza and Pertussis while pregnant in order to protect themselves and their fetuses from severe infection. 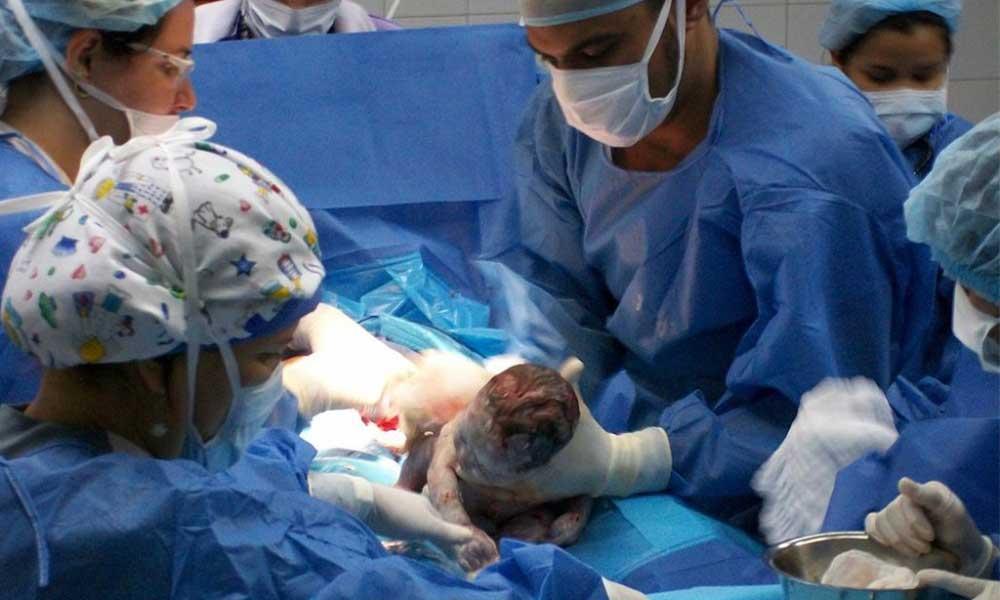 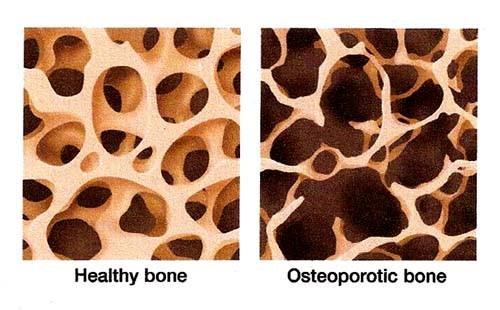 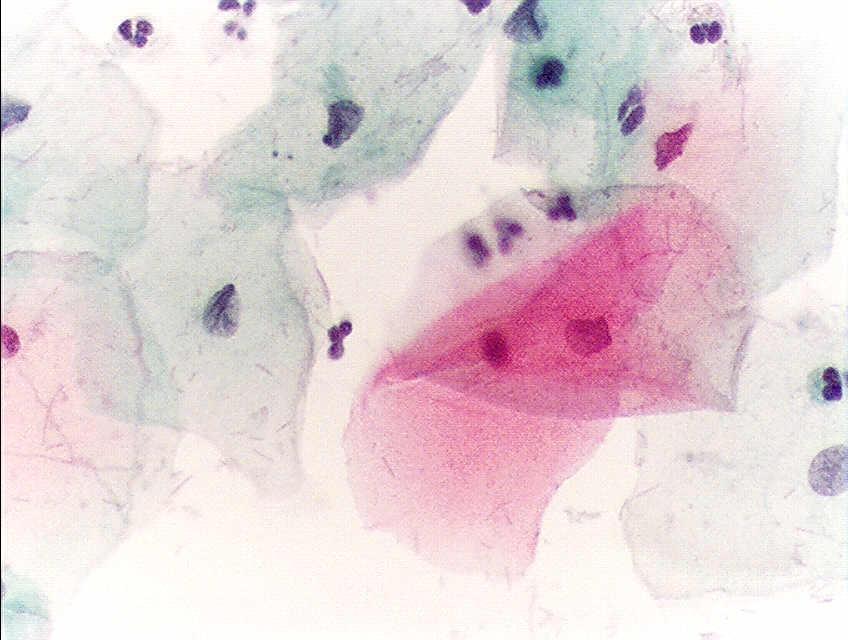